Should Mobile Phones Be Allowed in Classrooms?

Mobile devices have their place in the classroom but their usage should certainly be restricted during testing. It will have to be one of those things that are handled on a case by case basis. If an instructor believes that a student is being distracted by their device that they should have to put it away. The amount of knowledge and the speed at which it is accessible via mobile devices is far too valuable to put a ban on them altogether. It’s a question being raised and reevaluated more frequently by society: should mobile phones be allowed in classrooms?

Schools can, and have, employed the use of signal-jammers which has proven to be a controversial move. This RT article outlines a case where a school employee was suspended for employing the use of a signal-jammer. As long as the devices can still place emergency calls, a signal-jammer coupled with a locked down guest Wi-Fi system could ensure students can only access educational material while on school grounds. However, in the United States, it is against federal law to use any such device that will block cellular or GPS signal.

When I was in grade school (I graduated in 2000) the biggest thing that was constantly repeated in math class was always, “You won’t always have access to a calculator.” Now that cellular devices are so prevalent that has really turned out to be not so true. It couldn’t have been foreseen at the time that smartphones would be so commonplace in our society so I am not blaming the teachers that I had for not knowing the future. I do think that our kids should and are still being taught to perform math without the use of calculators but I also think there is a great importance in teaching children to take full advantage to all technological resources at their fingertips.

I fully encourage comments and discussion so please leave your thoughts below. 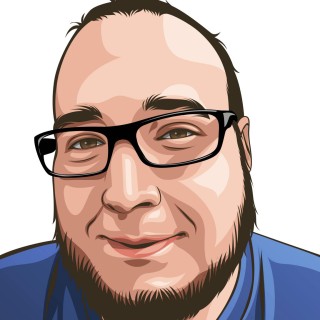